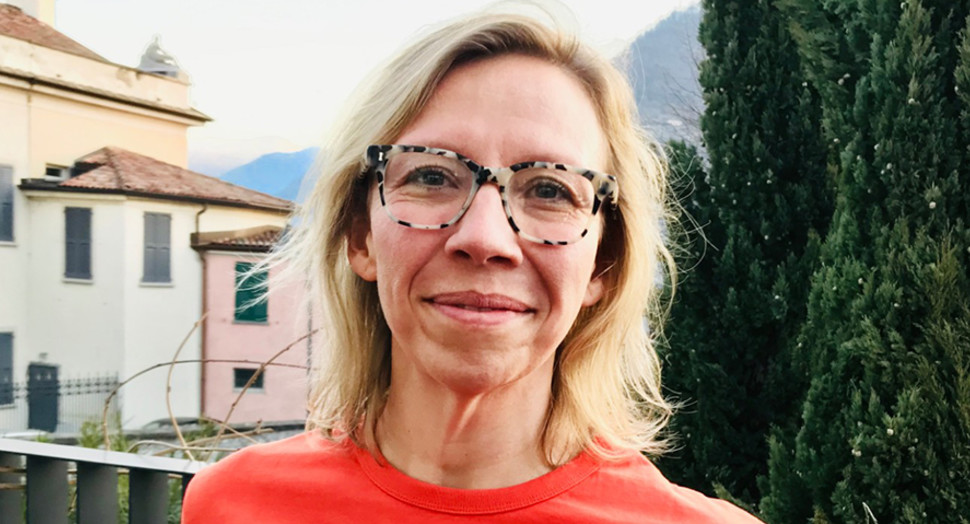 Charlotte Downes Jackson spent untold hours as a child with a pencil wrapped between her fingers, the lead pressed against a pristine sheet of white paper. She was prolific in producing sketches, designing her own clothing line. So it was no surprise that Jackson chose a career in fashion design.

What she did not foresee as a child is the bit of advice she would give herself decades later … be bolder.

“It’s important to take bold steps and that’s something I share with the next generation of women,” said Jackson. “Whether they become leaders is inconsequential. What is important is for them to know they can.”

Jackson’s contributions are the ethos of Women’s History Month, being celebrated throughout March to recognize the impact of women.

As director of product development for Timberland®, Jackson leads a team of 13 people of differing nationalities and backgrounds. She is working to create an inclusive work environment where employees can grow, succeed and shape their futures and that of the Timberland brand.

“What makes VF a great place to work is the people, first and foremost,” said Jackson. “I am appreciative of the roles they play. Work has got to be enjoyable, and I hope to bring integrity and fun to what we do every day.”

Jackson joined Timberland in 2017 after a stint as head of product development for Fred Perry in London.

“I was ready for a fresh challenge, and I like the heritage of the Timberlandbrand and the fact we design with purpose,” Jackson said. “Timberland’s approach to sustainability and supporting communities globally really attracted me to the brand.”

Based in VF’s Stabio headquarters with designers for other brands, Jackson works with three regions worldwide to develop Timberland’slatest apparel and footwear offerings. Currently, the team is putting the final touches on the Spring 2019 collection.