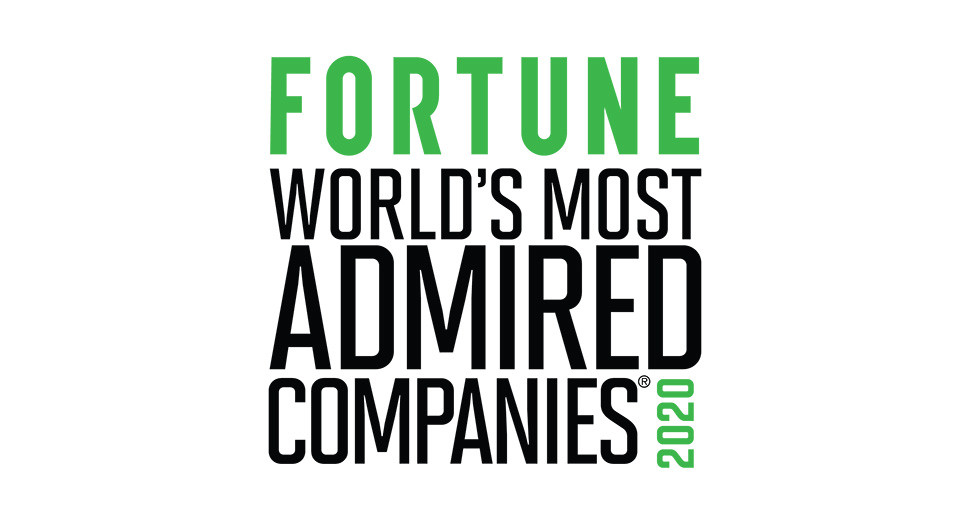 Peers in apparel rate VF No. 1 for social responsibility, quality of management in World’s Most Admired Companies survey

For the second consecutive year VF has earned the No. 1 ranking in the apparel industry in the category of social responsibility, according to Fortune magazine’s World’s Most Admired Companies in 2020.

And for the first time ever, VF snagged the top spot for quality of management in the survey that recognizes industry standouts as ranked by their peers.

Craig Hodges, Vice President, Corporate Affairs and Communications, customarily approaches such rankings with reserve. When it comes to the long-standing and rigorous Fortune survey on corporate reputation, however, those No. 1 honors really do matter.

“Those who rank us are our peers and are doing so based on deep knowledge,” Hodges noted, “so you know there is validity and substance behind it.”

The Fortune news comes on the heels of two other recently announced honors. For the first time ever, VF ranked among Forbes magazine’s Best Employers for Diversity in America. And for the fourth consecutive year, VF received a top score of 100 from the Human Rights Campaign Foundation, earning distinction as a Best Place to Work for LGBTQA+ Equality.

For its survey, Fortune collaborated with global management consulting firm Korn Ferry to determine the best-regarded companies in 52 industries. The survey asked nearly 3,800 executives, directors and analysts to rate enterprises in their own industry on nine criteria: innovation, people management, use of corporate assets, social responsibility, quality of management, financial soundness, long-term investment value, quality of products/services and global competitiveness. Overall, VF ranked No. 2 behind Nike.

VF’s sustained success in the social responsibility category reflects its deep respect for the environment and commitment to put people first.

“For us that is a big deal. It means we are creating some best-in-class programs, internally and externally, that work,” Hodges said. “To be a leader for the second year means it’s not a blip on the radar. It is a testament to not only the way we try to do business and lead by example, it firmly positions us as being viewed in our industry as the purpose-led, socially responsible company that we are.”

The No. 1 ranking for quality of management likely reflects the strength and vision shown by VF’s Executive Leadership Team in the past 18 months, Hodges said.

“They have made challenging and hard decisions, and guided the company through tremendous change, and here we are on the other side of that change in a much more advantaged position. VF is doing things that a lot of people both inside and outside the company see as transformative.”