VF Named to the BCA 10 for Commitment to the Arts 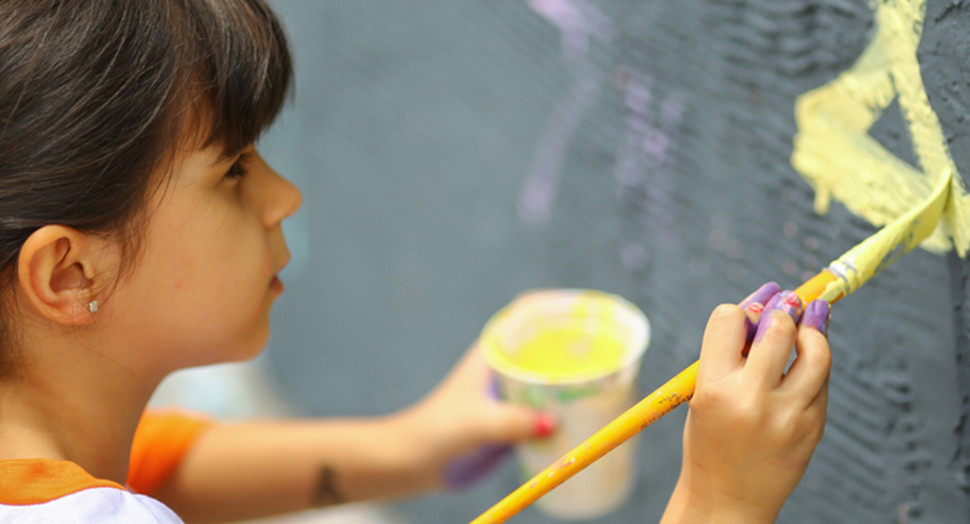 VF is a Purpose-led company that powers movements of sustainable and active lifestyles for the betterment of people and the planet. At the heart of that purpose is VF’s commitment to positive corporate citizenship and a commitment to give back to the communities that we work and live in.

VF was recently named a recipient of The BCA 10: Best Businesses Partnering with the Arts in America award for our commitment to supporting local and national arts program that encourage creative self-expression.

The award was presented by Americans for the Arts, a leading nonprofit organization committed to advancing the arts. Each year, its Business Committee for the Arts (BCA) program recognizes 10 businesses for enriching the workplace, education and the community through the arts.

“Art is an important tool that helps showcase the culture and heritage of a community,” said Deitz. “By encouraging creativity and expressing our passions, we can better embrace empathy and inclusion to enrich the lives of everyone around us, and celebrate our differences.”

Here are a few examples of how VF and our brands are supporting the arts in the communities where our associates live and work:

ArtsGreensboro
In Greensboro, North Carolina, VF has a longstanding partnership with ArtsGreensboro. As one of the leading contributors to ArtsGreenboro’s community-wide ArtsFund Campaign, VF supports over 50 arts organizations, projects and artist initiatives every year.

Custom Culture
For the last nine years, Vans® has held its Custom Culture arts competition, which supports high school arts programs across the country. Participating schools have the chance to win $75,000 toward art programming, and four runner-up schools can earn $10,000.

Learn more about our Purpose and how we're making a difference in communities around the world.