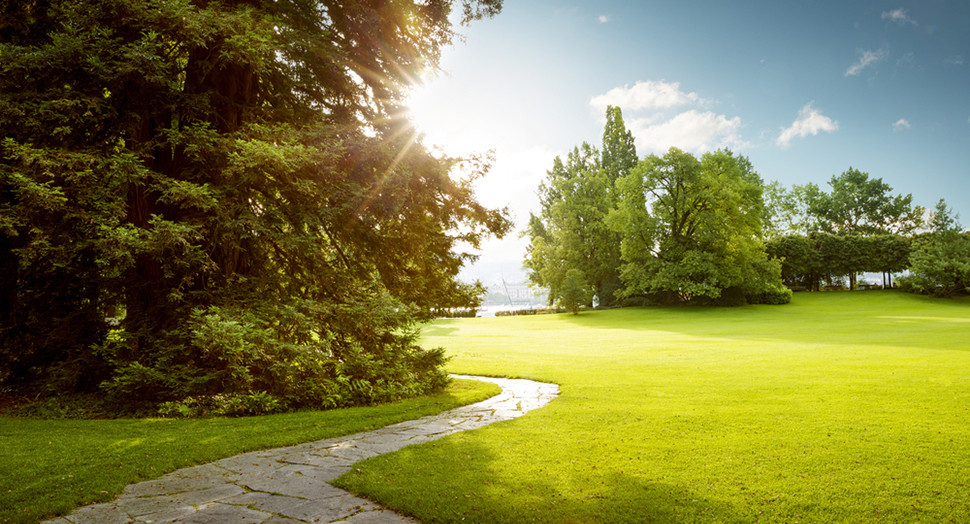 During this public health crisis, data from The Trust for Public Land shows that over 100 million people in the U.S., including 28 million children, do not have access to a park within a 10-minute walk from home. For many of those that do have access, the quality of those parks is insufficient for community needs. As newly released data shows, parks serving primarily nonwhite populations are half the size of parks that serve majority white populations and nearly five times as crowded. Parks are vital for cooling neighborhoods, which is particularly important as temperatures continue to rise across the country. That’s why The Trust for Public Land is proud to partner with The VF Foundation to increase access to the outdoors in four underserved city neighborhoods across the country.

“Over the last several months, we have seen just how valuable parks are to a healthy, livable, and equitable community,” said Diane Regas, President and CEO of The Trust for Public Land, “We know, though, that not all parks are created equal and more must be done to create high-quality parks where they’re needed most. The work these communities are doing across the country is demonstrative of what happens when people are united for a common cause to improve their neighborhoods. We’re grateful for the partnerships that make change happen, including from The VF Foundation.”

The VF Foundation, the private grantmaking organization funded by VF Corporation, is providing $500,000 to The Trust for Public Land to support four park projects that will unite and empower residents to enjoy the transformative benefits of outdoor green space that has been out of reach for many.

“We’re committed to contributing to a world that prioritizes equitable access to the outdoors, particularly in urban communities where access to green space is incredibly limited,” said Gloria Schoch, Director of The VF Foundation.  “Our investment in The Trust for Public Land’s work represents our core values while allowing us to scale our impact on a national level.”

The four projects include:

For more information about the Trust for Public and to learn more about the other great projects the team is focused on, log onto www.tpl.org.