Giving Back to Veterans 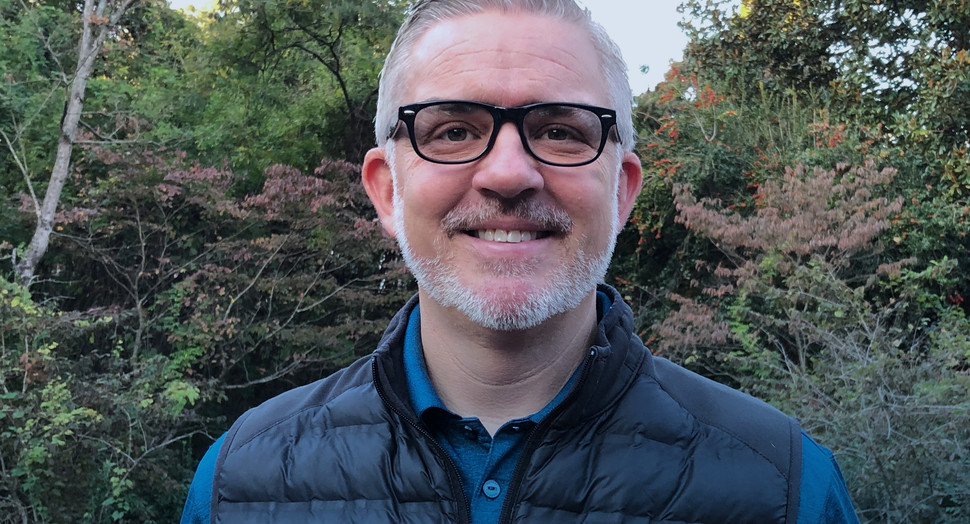 David Coady marked Veterans Day by setting forth on a plan to hire more veterans and improve the lives of our associates who have served in the military.

David joined the U.S. Navy after attending a couple semesters of college. While earning a degree was a priority, David wanted to explore opportunities that would help him grow personally and professionally before continuing further in college. Following in the footsteps of family who served in the U.S. Army and the Navy, David enlisted.

“I thought it might be a good place for me to get a little bit more maturity, do something completely different, maybe see a little bit of the world and of course serve my country,” said David.

After working for four years at a Naval Air Station in Italy, David returned to the United States and enrolled at the University of North Carolina at Greensboro where he earned a Bachelor of Science in Business Administration. He became a Human Resources recruiter, a path that eventually led him to join VF as a Senior Recruiter in 2019.

David felt prepared to re-enter civilian life but knows the transition can be hard, especially for more recent veterans, some of whom have served during wartime.

“There’s a lot of structure and a chain of command in the military and then you get to a school or the workforce and it’s a bit different. You hear a lot of stories about how some veterans are acclimating back to civilian life without issues but some are not,” David said. “I think that supporting those veterans who have served in a very challenging environment and who are struggling when they return home is one of the most important things we can do.”

To help address these challenges, David is working with the Global Inclusion and Diversity team to launch a Veterans Employee Resource Group (ERG). The group would provide resources to VF associates, veterans and their families, and the community.

“I think a Veterans ERG is a good opportunity not just for veterans returning to the workforce but also their family, their friends and their loved ones who are working here as well,” he said.

The Veterans ERG would also work to attract talented veterans and help them reenter the workforce after service.

“As a recruiter I think there’s an opportunity to get these folks into jobs,” David said. “Veterans have a lot of transferrable skills that don’t always directly match what you see in a job posting but are still very valuable. In the next few years, I hope we can say that we have brought in more veterans and helped them be successful in their transition.”

Bridging the Gap Between Physical and Mental Wellbeing in the Workplace

VF Corporation Announces $250,000 in Humanitarian Aid to Refugees Fleeing Ukraine and a Temporary Suspension of Commercial Activities in Russia