No Compromise: Living a Life of Hope 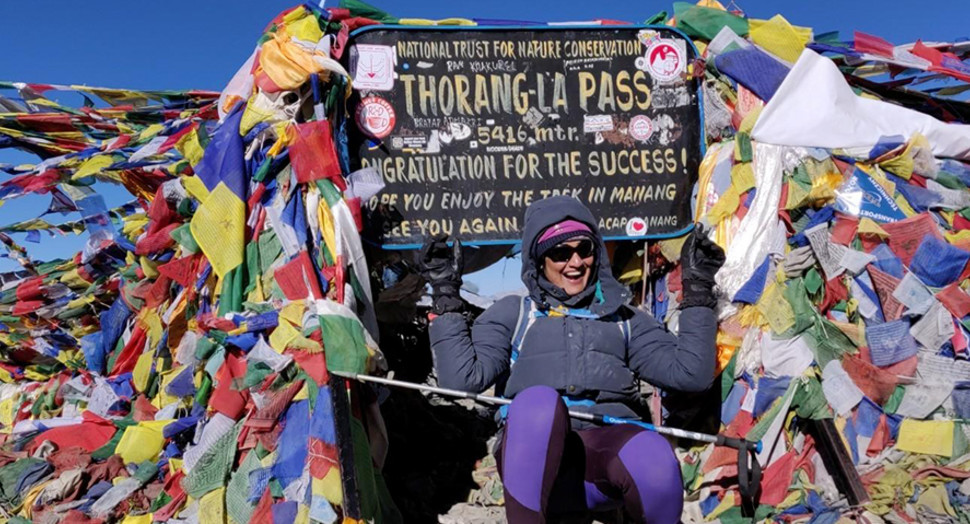 Suman Yethadka Kumar is inspiring others to lead a full, healthy, happy life.

Growing up in the rural town of Kasaragod in Kerala, India, Suman Yethadka Kumar walked four miles every day to attend school. These daily walks introduced her to the joy of exercise and the sport of running.

Since those early days, Suman worked her way out of rural India and into an exciting career as Senior Merchandiser of Team Timberland working from VF India’s Asia Sourcing Office in Bangalore.

“If you clearly know what you want, just go for it with passion,” said Suman. “And most importantly, do not compromise.” 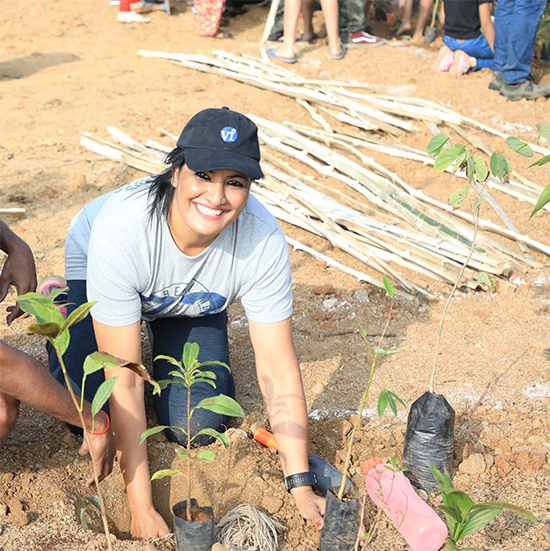 But Suman hails from a country with traditional values, where women do not enjoy equality, or the social status afforded to men. Following her dreams and her passion came with pressure. She knew she could not afford to fail.

Time for self-reflection came during her daily runs. But soon, she met neighbors in the city who, like her, enjoyed running. These new neighbors introduced her to organized running and marathoning

“They shared a lot with me, not only knowledge and information about how to be a better marathon runner, but also the happiness and joy of participating in running,” said Suman.

In 2016, Suman participated in her first race and quickly signed up for more.

At work, her enthusiasm was infectious. In 2017 when Suman signed up to run a 10km (6 mile) race, she was joined by nearly 30 colleagues from the VF India office. Three of those colleagues went on to join her in a half marathon later that same year.

Up next? Suman is organizing a running event for associates of the VF India office in May. Although plans are not set, 30 associates expressed interest, half of whom are women.

“I love running,” says Suman. “Don’t let other things distract you from following your passion. Do not compromise.”

In October 2018, Suman took on a new challenge. She traveled to Nepal for a 22-day trek of the Annapurna Circuit and Sanctuary along with Tilicho Lake. The impetus was simple, she said. She wanted to know how strong she is and she “...enjoyed every single day.”

Suman credits her drive and optimism to her late husband, who died in 2018. “He was a very optimistic person,” she said. “I learned a lot from him.”

After her husband’s death, Suman’s friends and coworkers suggested she move to a new home as a way of leaving the sadness behind. She refused, choosing instead to focus on the happy memories and looking toward tomorrow. She chooses hope, without compromise.