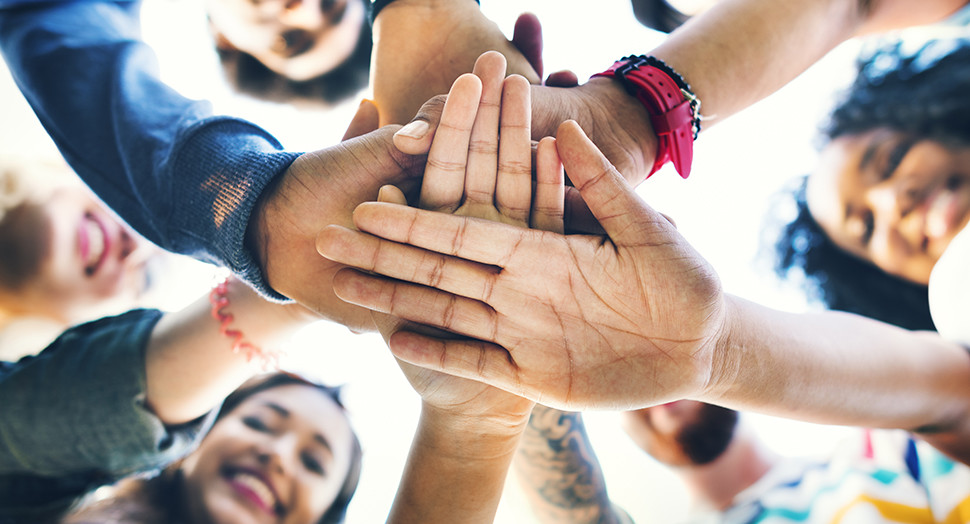 As social turmoil erupted worldwide during the summer of 2020, so did a racial awakening, and VF committed to bold action that would help create systemic change throughout the company and beyond.

Looking to leverage our size and legal acumen, VF’s legal department made a public call to action to galvanize associates. Roughly one month later, Protest with Purpose was launched. Over the next 12 months, the team would create an unprecedented swell in advocacy for inclusion and diversity.

From the onset, grassroots engagement was essential. Fifteen Engagement Ambassador positions were created across the globe to help put into practice VF’s Inclusion, Diversity, Equity and Action vision for the advancement of racial equity through engagement, education and relationship-building. Every member of the global VF legal team was empowered with 40 hours of paid pro-bono/volunteer time to invest back into their communities.

The team also recognized its influence with vendors. The legal department began requiring metrics on the hiring strategies of outside counsel and consultants by working with the ABA Commission on Racial and Ethnic Diversity to use its Model Diversity Survey and prioritizing those who demonstrated a commitment to advancing inclusion and diversity in the legal profession. The magnifying glass was also turned inward to examine internal procedures. By July of 2020, VF’s legal team had become one of only 19 in-house legal departments in the U.S. to achieve Mansfield Certification, meaning at least 50% of candidates for legal positions included underrepresented individuals.

Momentum was enhanced through partnerships with other motivated organizations and businesses like the Ethisphere Institute, Lawyers’ Committee for Civil Rights Under Law and the ACLU with whom the team shared best practices in social justice initiatives and helped serve disenfranchised voters. A Diversity Fellowship was established with law firm Fox Rothschild, providing scholarships and mentorship for underrepresented law students, helping cultivate increasingly diverse workplaces. VF lawyers joined law firm Davis Polk, in a partnership with the Promise of Justice Institute to help people convicted of criminal offenses with less than unanimous juries.

Fostering critical conversations was also a goal. Along with Davis Polk, the VF legal department co-hosted the esteemed Dr. Clint Smith, Staff Writer at The Atlantic and author of How the Word is Passed, exploring the consequences of slavery in America. The team also filed VF’s first amicus curiae brief, formally supporting equal rights for women under the Equal Rights Amendment.

After 365 days of advocacy, the team’s work isn’t over. In fact, it’s just beginning.

“We must remain vigilant and continue to move this initiative forward,” said Laura Meagher, Executive Vice President, General Counsel and Secretary. “We have the power to effect positive change, and we’re just getting started.”